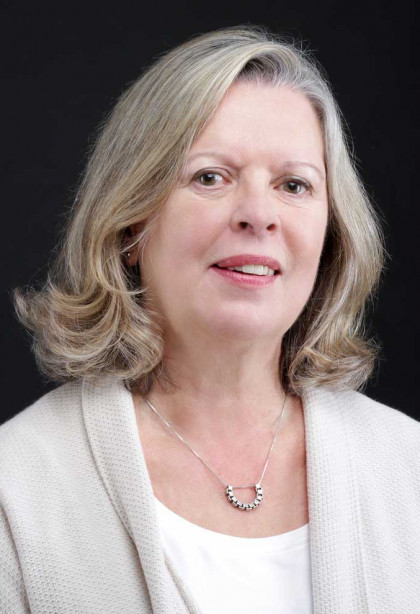 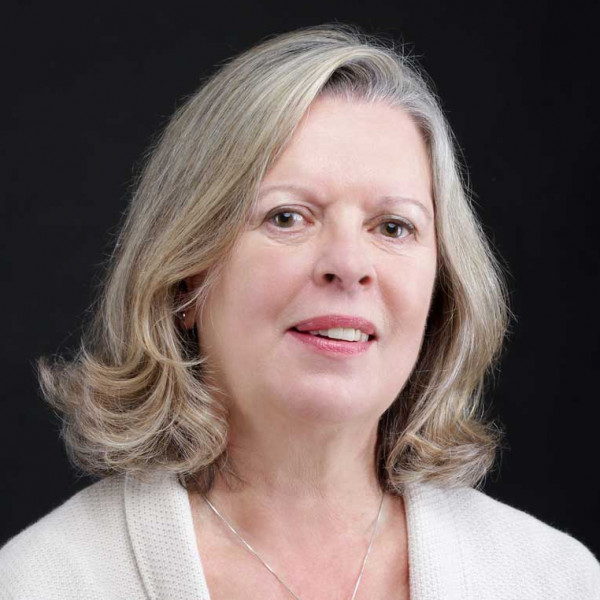 I was born in Carlisle, and educated at the Glasgow High School For Girls and the Buchan School in the Isle of Man. After attending Watford School of Art I had a brief career as a copywriter, then studied law at King’ College, University of London. I then read for the Bar and became a barrister specialising in shipping law. Last year I retired from my law practice to concentrate on my writing career.

I have been a writer for as long as I can remember, but only started writing professionally in my early 40s, after the birth of the third of my four children. My first novel, The Pupil, deals with the lives and loves of the inhabitants of 5 Caper Court, a fictional set of barrister chambers in London. After its success I wrote seven more in the Caper Court series – Judicial Whispers, An Immoral Code, A Hallowed Place, A Calculating Heart, A Perfect Obsession, and Errors of Judgment – with a handful of stand-alone novels in between.

My latest novel, Summer of Love, follows the lives of a cast of characters coming of age in a society still reeling from the war, haunted by the choices made in the hot summer of 1949. The sequel to The Summer House Party, it’s the second in a 3 book saga, the final instalment of which I'm currently researching.

A Touch of Silk, the latest in the ever popular Caper Court series, will be released in March 2020. It sees the return of successful and charismatic QC Leo Davies, as he struggles with professional rivalries and personal entanglements.